No, this time not any pictures of me or others. Not any videos either… less media. When you are working with people you really care for, posting about them feels just like a sin. I know this sounds strong, but I don’t mean this about others, just for myself. I work with them because I […]

No visa to Canada? no problem! 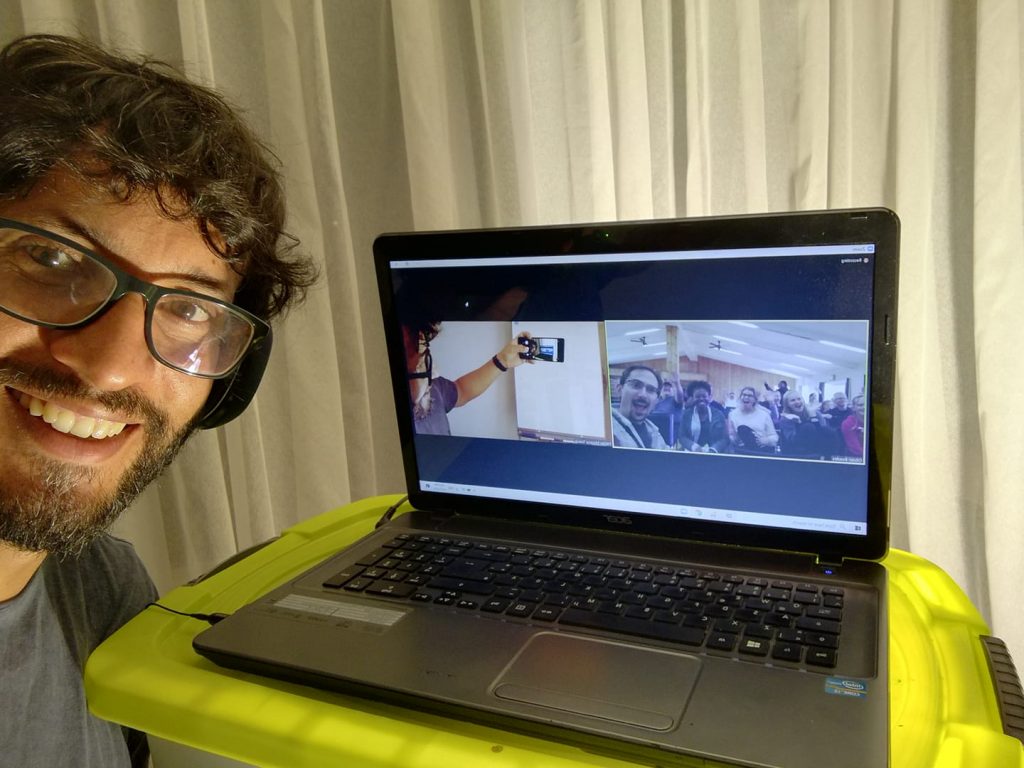 Building the Kingdom in Slovenia 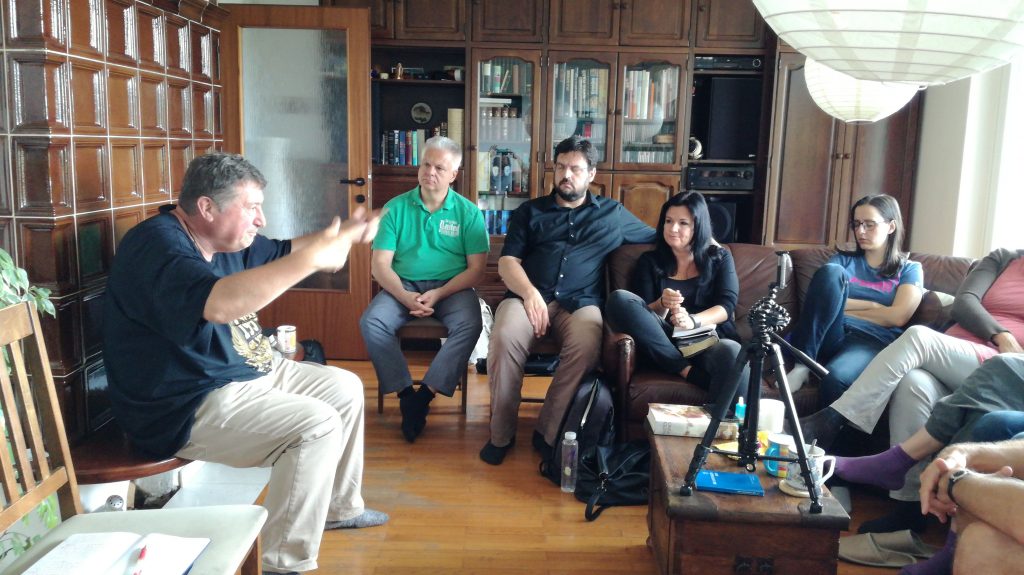 Learning from an experienced apostolic worker

Strengthening the church in Geneva 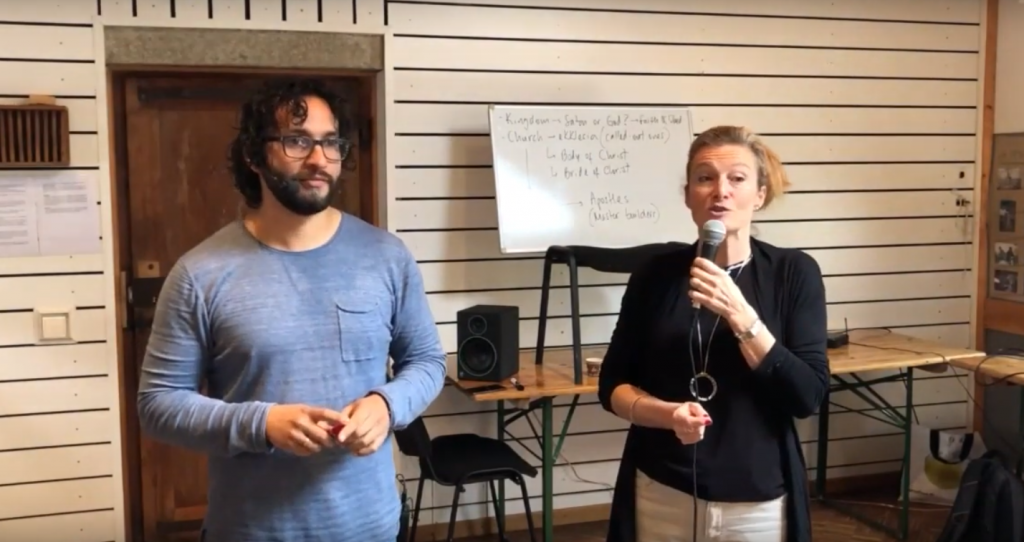 In 2017 I met a couple that became dear friends of me and my wife: Patricia and Thierry, from Geneva. They have been very active in the Kingdom, and there is now a growing local network there. Nevertheless, after hearing my teachings in Denmark at the Jesus Center in 2018, they realized I could help […]

Being inspired in Switzerland 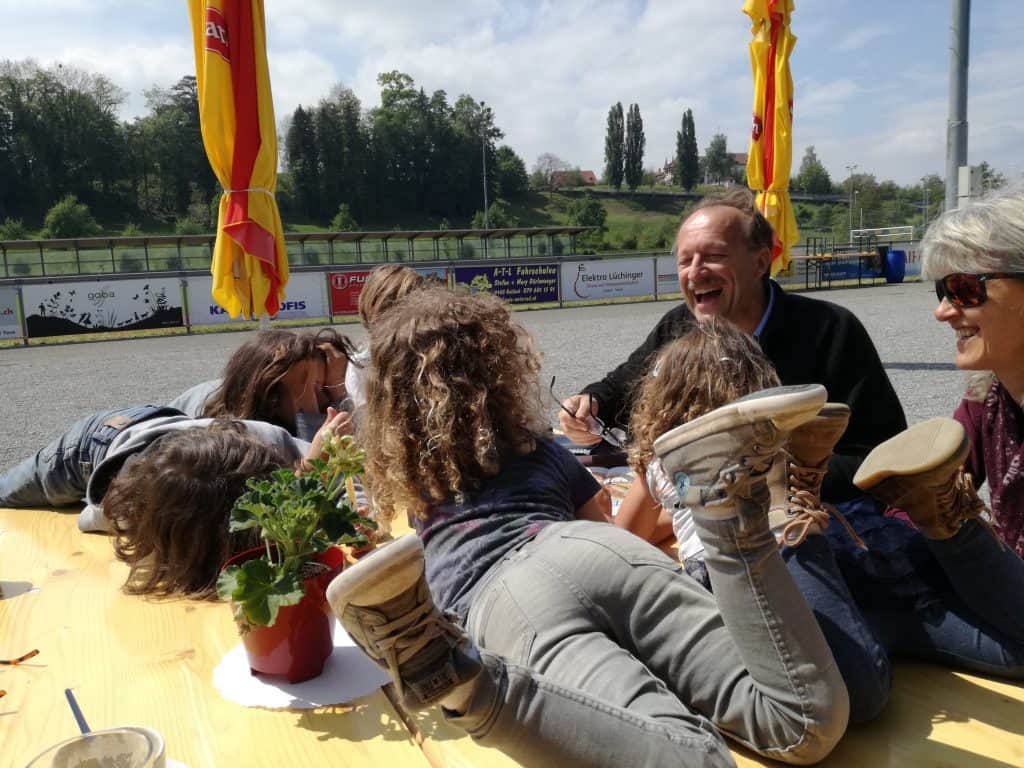 In 2006 I met a community of brothers that worked around Barcelona. We became very fast close friends, and some of them came with me in some of my journeys in South America. They had a very solid and stable foundation of discipleship and church life, which caught my attention, though it was not time […] 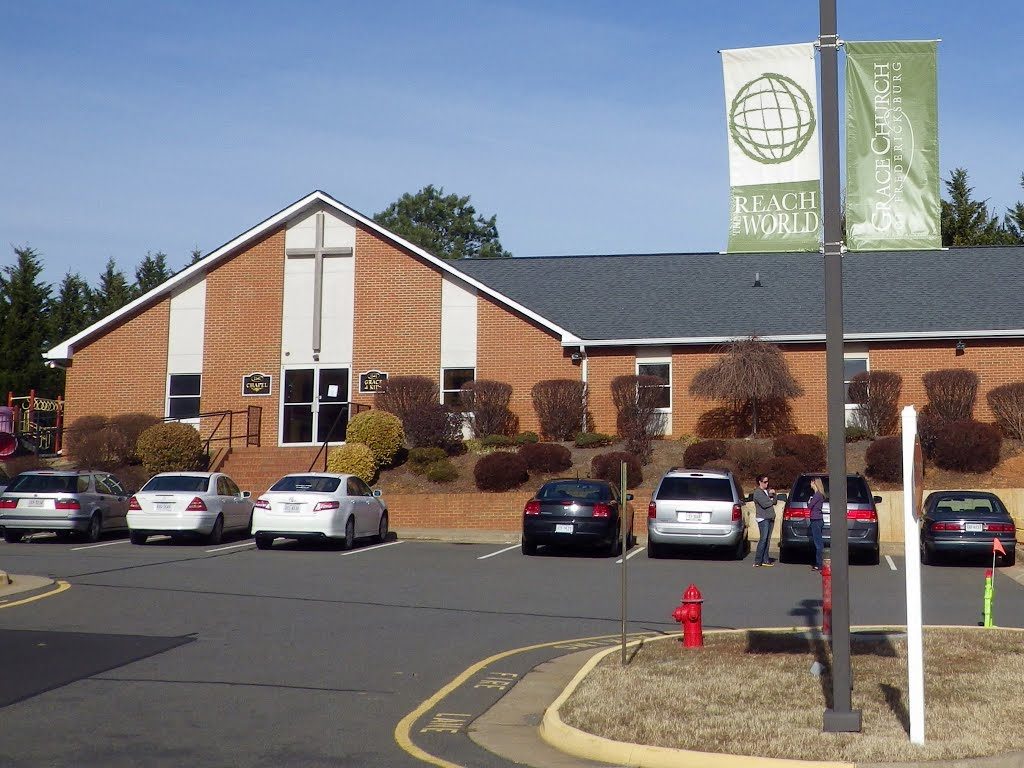 Learning to live by God’s timing

Paying a visit to a good brother 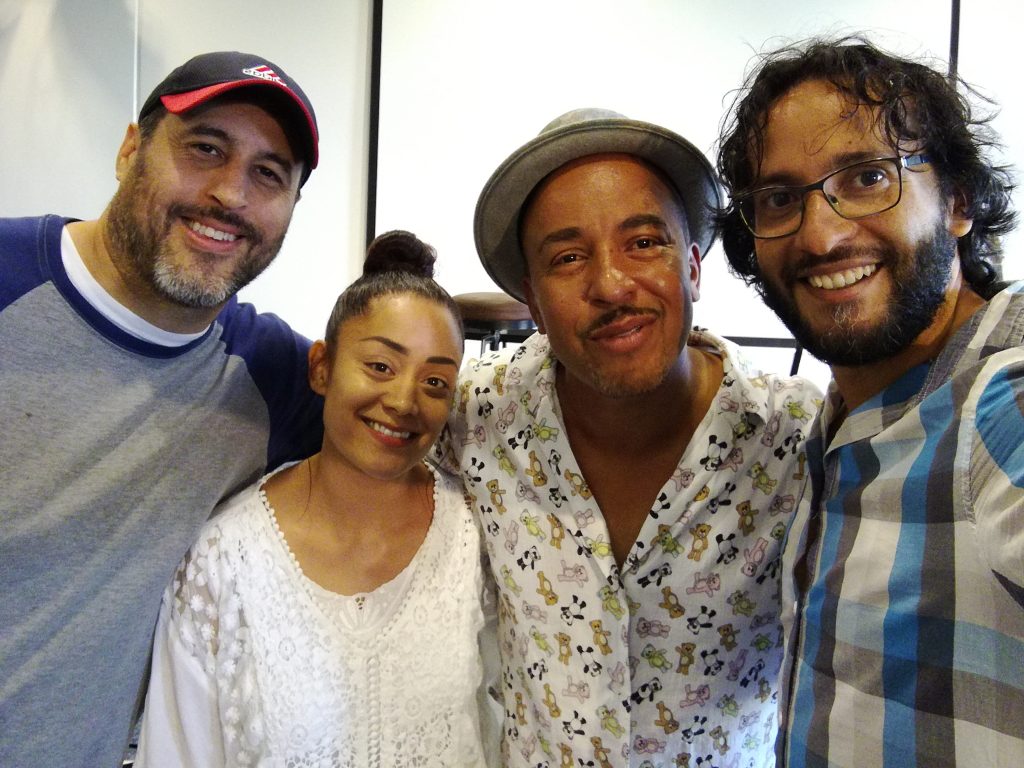 A short mission with Lou Bega

Serving our brothers from RECRUITS, Belgium 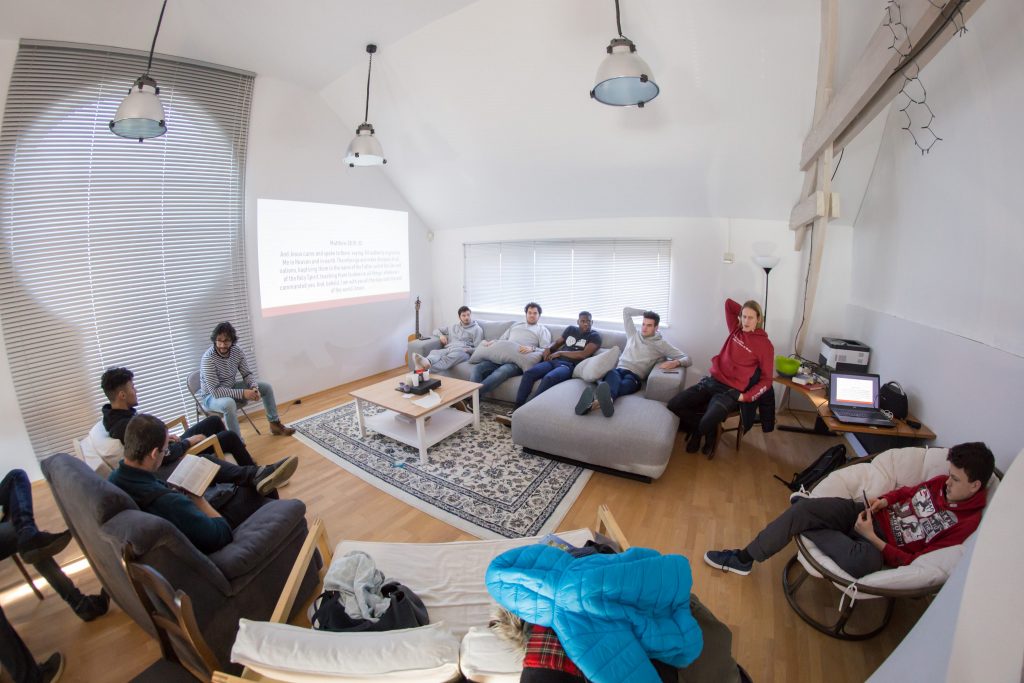 Battling traditions, and defeating the darkness

A small church in Germany 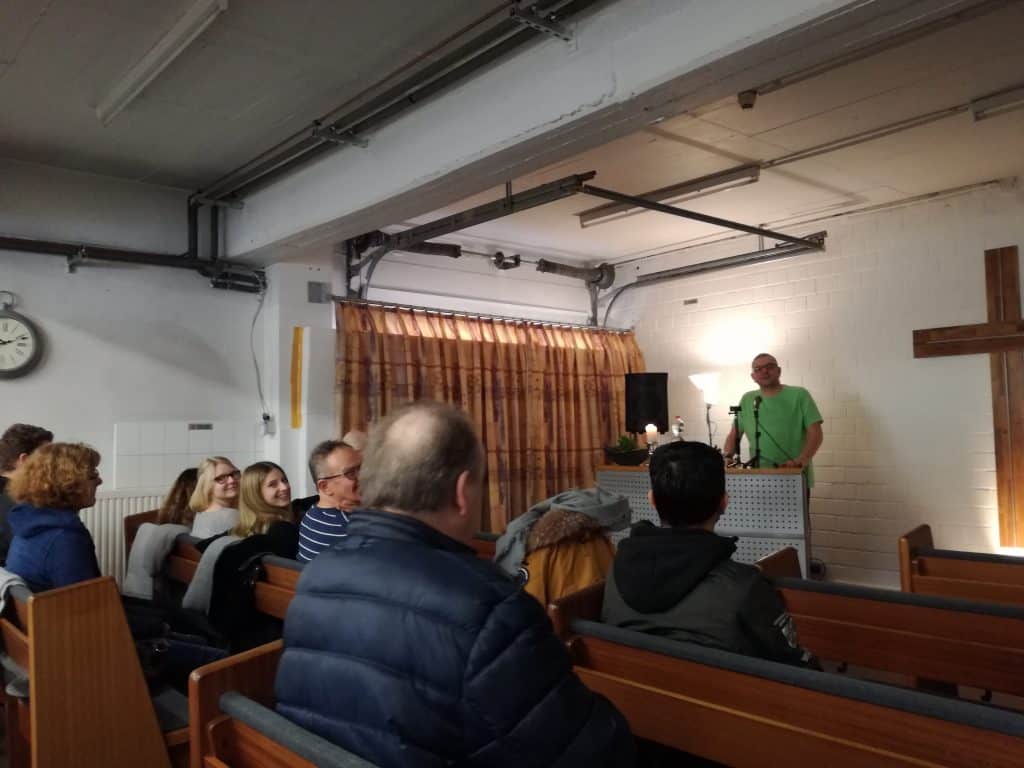 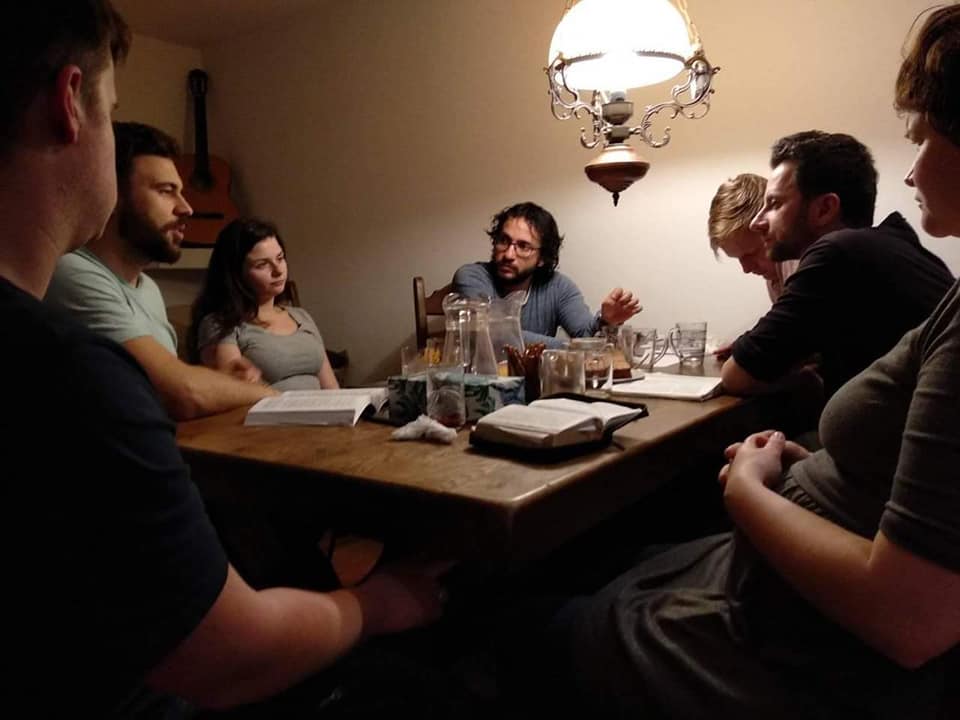 A battle for a new community in Poland

Get in touch with us